Several years ago, a lot of people proclaimed that search engine optimization (SEO) is dead. Major changes in Google’s search algorithm, which favored quality content, had rendered most practices at the time obsolete. But it’s now 2021, and companies are still doing SEO, just differently.

Not long ago, they tried to claim the same fate to graphic design–it’s anything but dead. 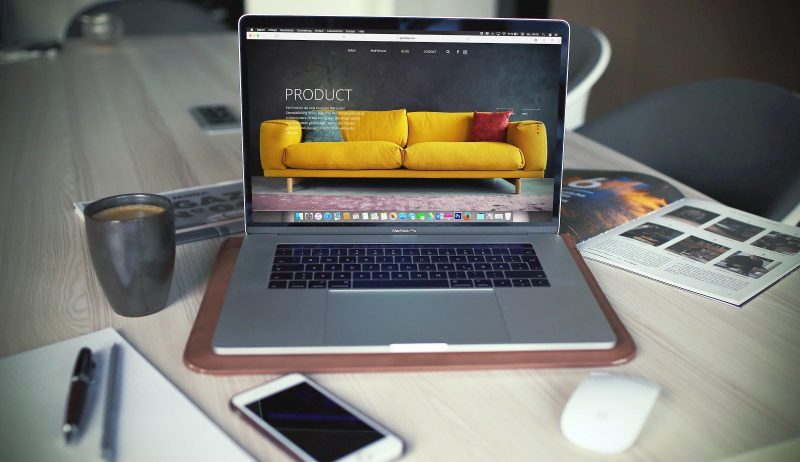 According to IBISWorld, graphic designing remains a USD$ 45.8-billion industry worldwide despite the setback caused by the pandemic. After all, designers can work from home as long as they have a reliable computer. Orders can still come in and get fulfilled with almost no interruption.

Just like SEO, graphic design has evolved in terms of its role. Gone are the days that it creates and implements brochures and other media for businesses. Apart from that role, it now has to draw up brand identities that’ll resonate with consumers. This is because a brand isn’t just the logo anymore but also the image it wants consumers to see.

It’s one thing to think of the logo, but it’s another thing to establish the image. If you want the best of both worlds, you’ll likely need the expertise of a trustworthy graphic design agency in Brighton and other areas. These professionals will take your business, niche, customer base, and other factors into consideration. The creative process will be long but much longer without their help.

Once your brand is finally out, you’ll feel its benefits over the years, provided you combine it with the best business practices. Here are a few examples of good graphic design being a great help.

Dine-ins were out of the question in the middle of a lockdown, so people looked to food deliveries to get their meals. Once restaurants and fast-food chains began operating at a limited capacity, the world realized just how essential such services were.

McDonald’s U.K. understood this as much as its competitors, even as restrictions began easing up. Just this February, it released a bunch of ads to promote its delivery service. The design is as simple as it can get–half of its iconic Golden Arches logo flying toward a lit room in a house or building. The only text in the ads read: ‘We Deliver.’ No mention of the brand name whatsoever.

People immediately recognize that they were from McDonald’s due to its iconic logo. Granted that the company has invested a lot in building its brand over the decades, small businesses can also benefit from simple graphic design. People will remember things that don’t have too much detail better than those that have.

When they come across your brand again, they’ll recognize it’s yours and at least express curiosity. The fact that you’ve invested in promoting your brand suggests that it has something good to offer. But keep in mind that a logo alone won’t earn consumer trust.

Despite running for only five years, from 1997 to 2002, Apple’s “Think Different” slogan would define its approach to innovation for years to come. It might not be easy living up to such a promise after the death of Steve Jobs, but it continues to surprise the market nonetheless.

The funny thing is that the slogan came from an agency that fell out of Apple’s favor following its disastrous Lemmings campaign in 1985. A copywriter had the idea of composing a Dr. Seuss-style poem about computers, with these two words standing out compared to the rest of the poem. You can argue about how grammatically incorrect it was all you want, but it stuck.

Delivering a compelling message through graphic design and staying consistent is how you build brand infatuation. According to Peter Weedfald, Senior Vice-President for Marketing for SHARP Home Appliances, a brand has the power to help customers relate to it and everything it stands for. That’s how Apple maintains a sizeable customer base; it inspires people to ‘think different.’

This aspect of graphic design applies when making brochures and other notices. If you want people to believe that you’re selling grass-fed Australian beef, would a simple Facebook post make them? You’ll need a well-designed graphic to catch their attention.

Can you discern the taste of Coke from that of Pepsi? You probably can’t, given that several studies have tried but can’t come up with an answer. But here’s a study from 1983 with an interesting take on the ongoing cola feud.

Researchers from King’s College in Pennsylvania had 60 people taste-test the soda from two cups: one labeled ‘L’ and the other labeled ‘S.’ The subjects didn’t know that both cups contain the same soda (either Coke or Pepsi), yet most of them chose the S-cup. Researchers theorized that the letter ‘S’ comes up in the English language more often than ‘L,’ influencing the subjects’ decisions.

If a single letter can sway people to a particular product, imagine what full-on graphic design can do. A brand may appear as a single image, but it can tell a thousand words. Coke has the edge over Pepsi in market share for many reasons, the iconic white script on a red background among them. Studies show that the color red not only draws attention but also encourages impulse buying.

Of course, choosing the right color is only one of many elements. But if you choose correctly, the design can invoke the appropriate emotions among your customers. Combine it with building your reputation, and they’ll go to hell and back to buy your products and services.

Iran ranked 12th in the medal tally at the 2012 London Olympics: seven gold, five silver, and one bronze. But there was a time when it threatened to withdraw from the games because of the official logo. It claimed that a closer look at the logo spells out the word ‘Zion.’

The logo remained but didn’t appear any more appealing to the public. Other interpretations claim that the number 0 looked like a tilted swastika, while design experts believed its sloppy look had nothing to show related to the Olympics. With an overall cost of over USD$600,000, this logo is one of the most expensive design projects to date.

A costly graphic design blunder happens more often than you think, particularly during rebranding. It’s easy to lose sight of the themes and values that define your business when you want to overhaul your brand to be trendy for the times. When you lose those essential things, your business can lose its way.

For the record, people are resistant to change; there’s no working around that fact. But if you must change your image for whatever reason, make sure the change still has the features that long-time patrons have grown to love. Your business can attract both new and old customers that way.

Explaining these benefits alone might not be enough to drive the main point across. For this, here’s a success story worth sharing.

In 2014, as part of its rebranding endeavor, CVS announced that it would stop selling cigarettes at all its stores. This daring, if not risky, decision cost the company USD$2 billion in lost revenue and put it at odds with a few shareholders. No one said it was going to be easy, not even recouping such an astronomical loss.

Fast forward several years later, the CDC Office of Smoking and Health discovered a 2% increase in attempts to quit smoking in counties with around three CVS stores. While it might not look like much, it showed that a business could urge its customers to prioritize their health. As the company renamed itself to CVS Health from CVS Caremark, the new name’s image had improved.

Today, CVS remains the largest pharmacy chain in the U.S. in terms of market share and locations. Its current logo enables the company to enjoy all the aforementioned benefits.

These examples, while just the tip of the iceberg, exemplify the importance of good graphic design. With a quality brand design and the ideal message to go along with it, your business can reap these benefits and more. Even better is that your business doesn’t have to be the size of a conglomerate to achieve this.

As an industry, graphic design still has plenty of life left. It has changed over time and will change again in the future. 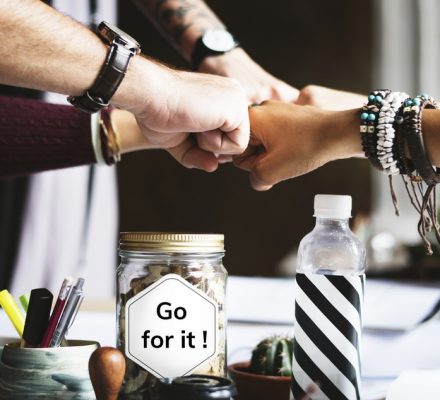 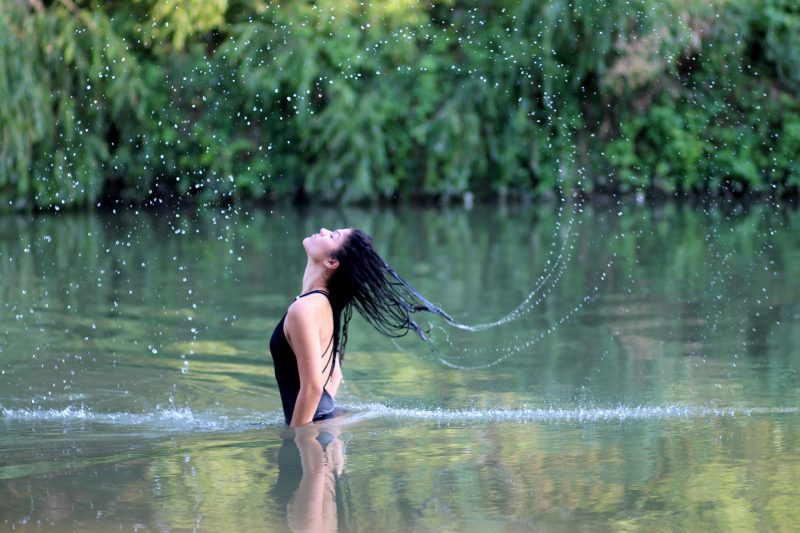